Matera is one of the oldest continuously inhabited cities in the world, having been inhabited since the 7.th millennium BC. Its historical centre "Sassi", along with the Park of the Rupestrian Churches, was awarded World Heritage Site status by UNESCO since 1993.
Because of the ancient primeval-looking scenery in and around the Sassi, it has been used by filmmakers as the setting for ancient Jerusalem. 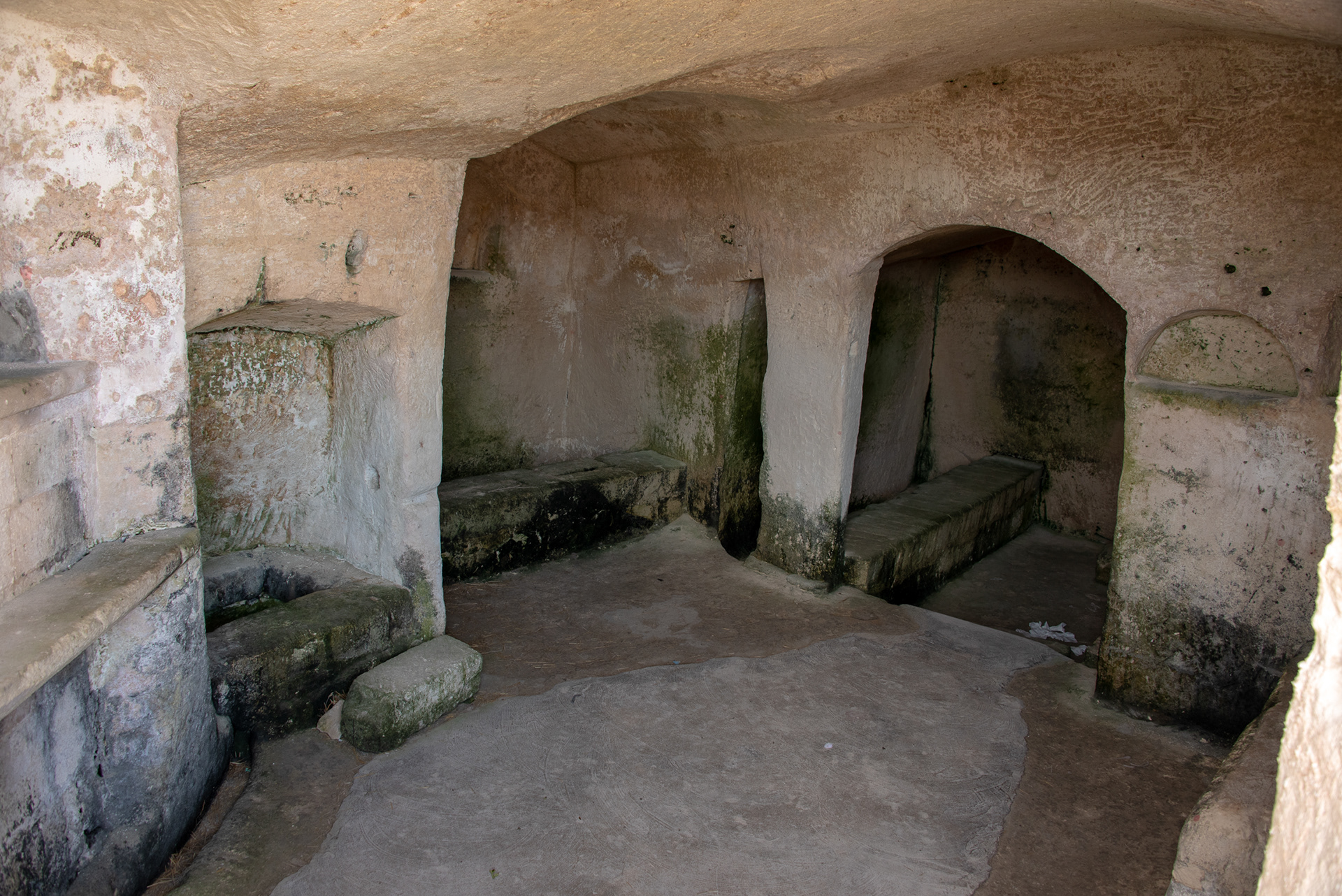 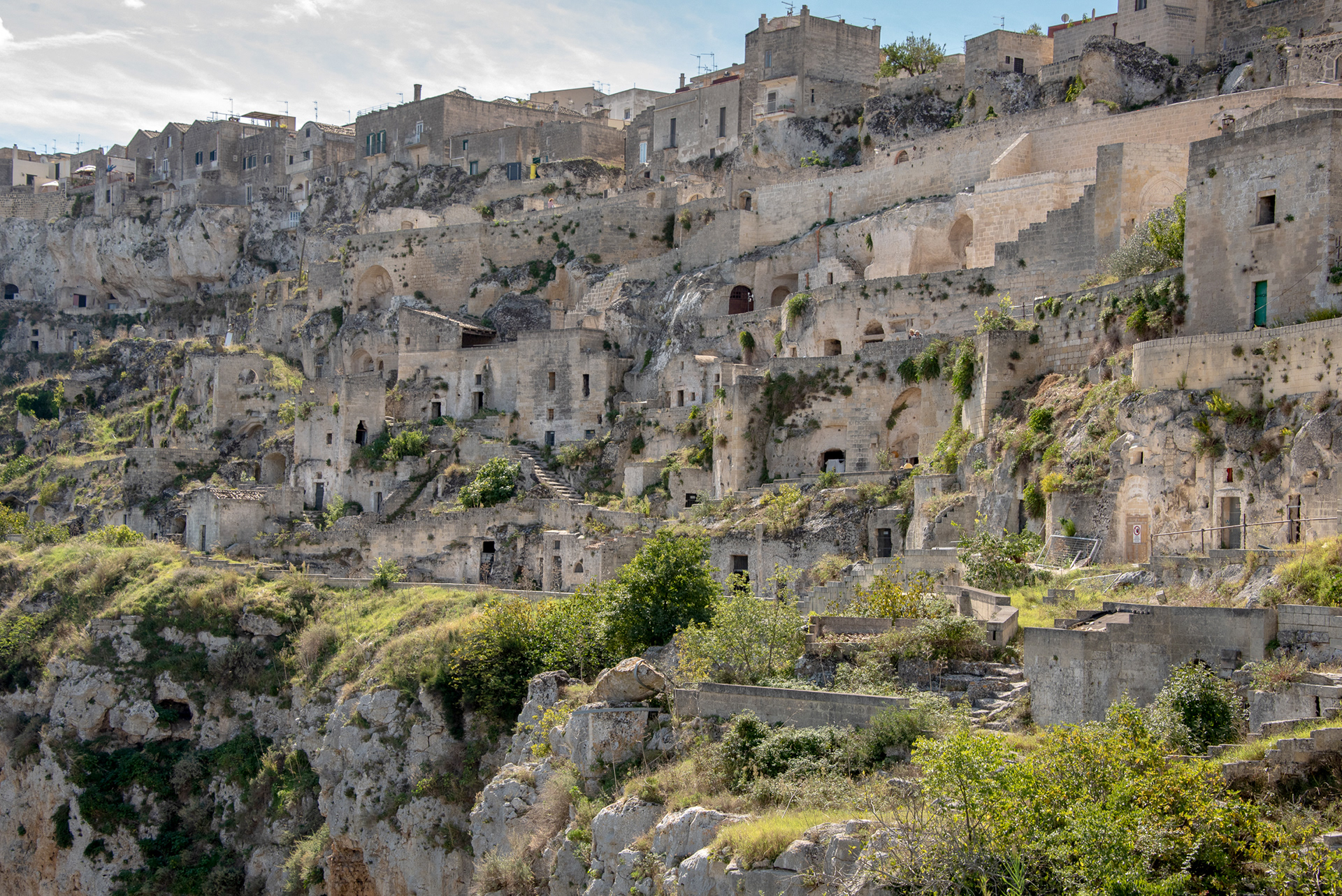 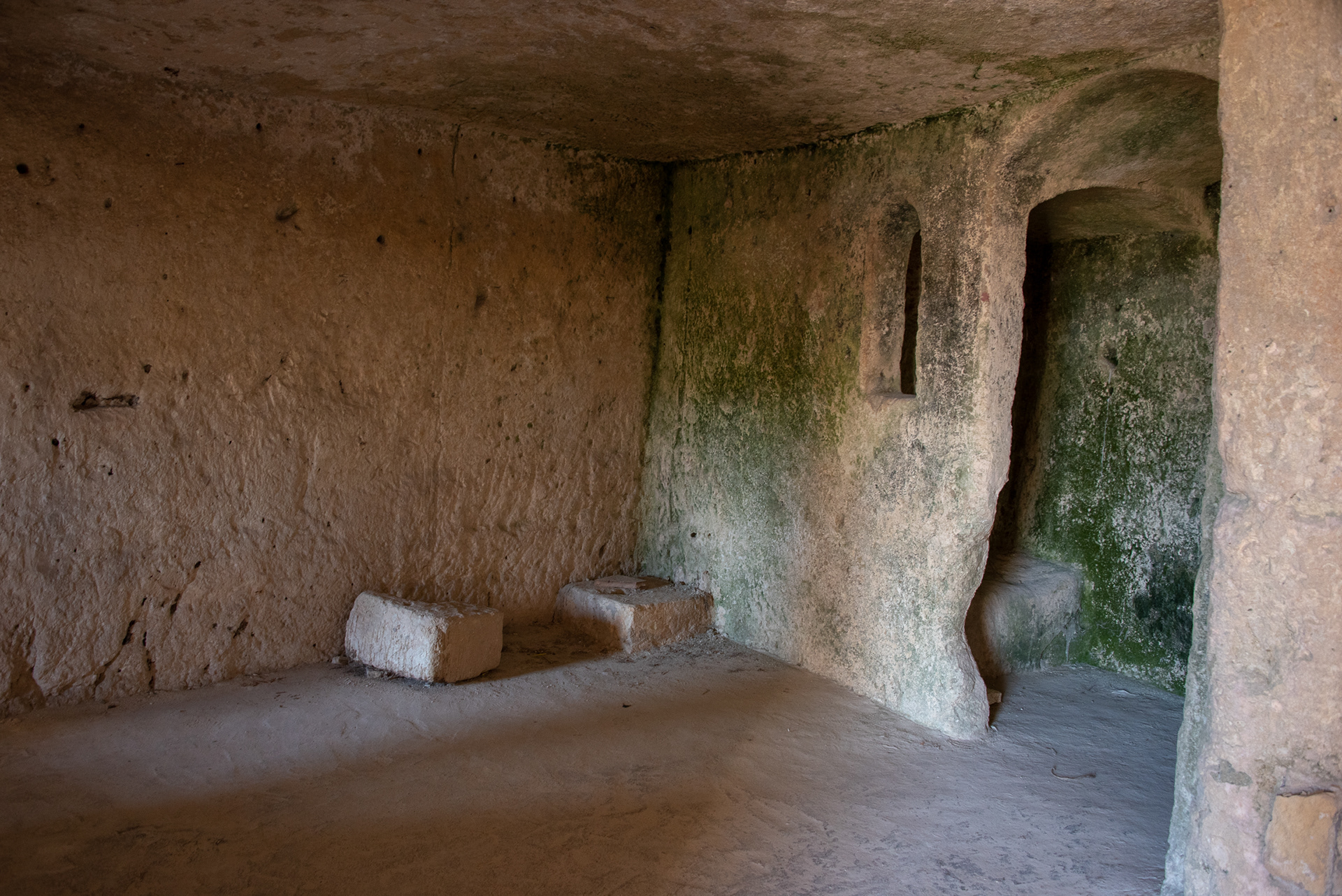 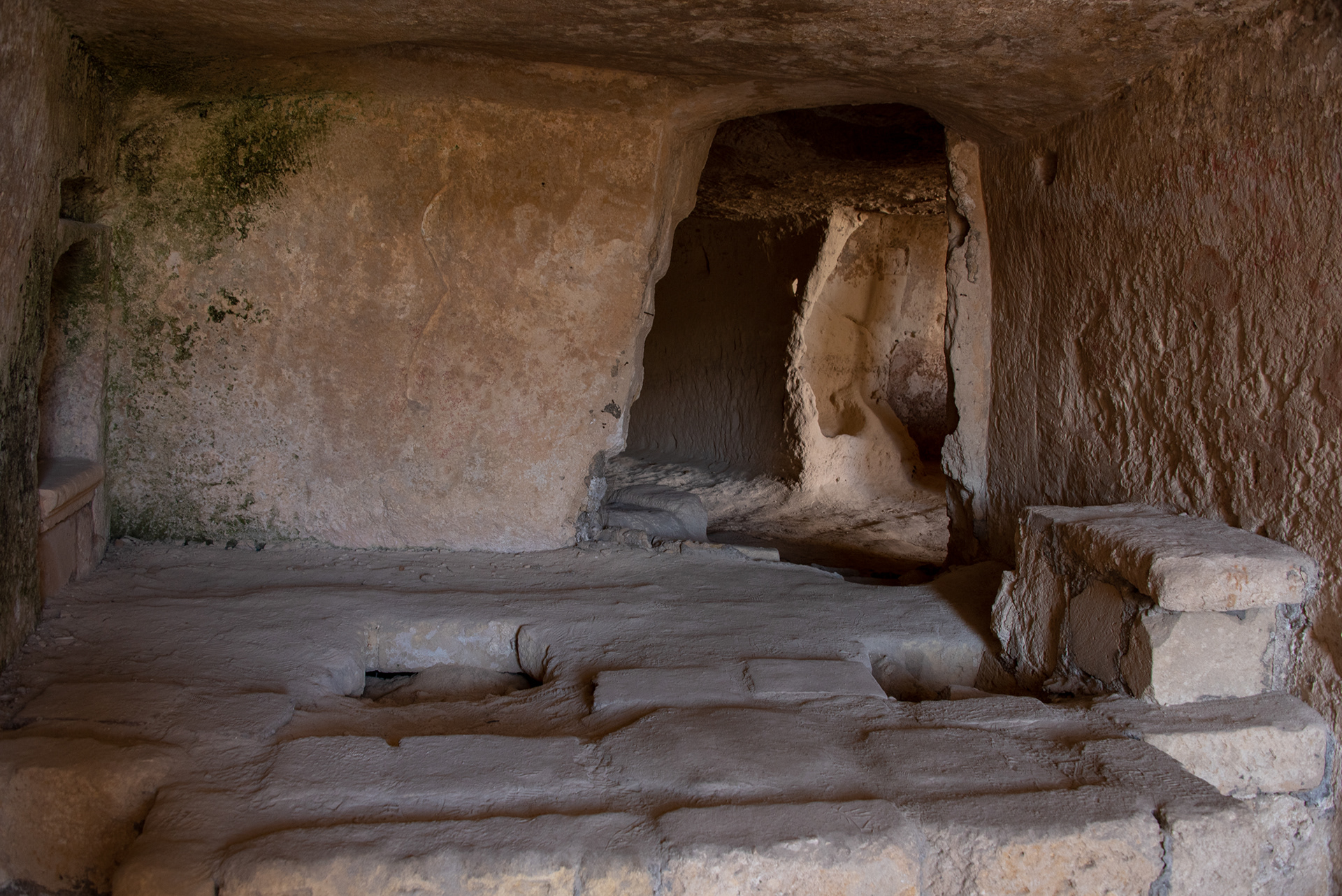 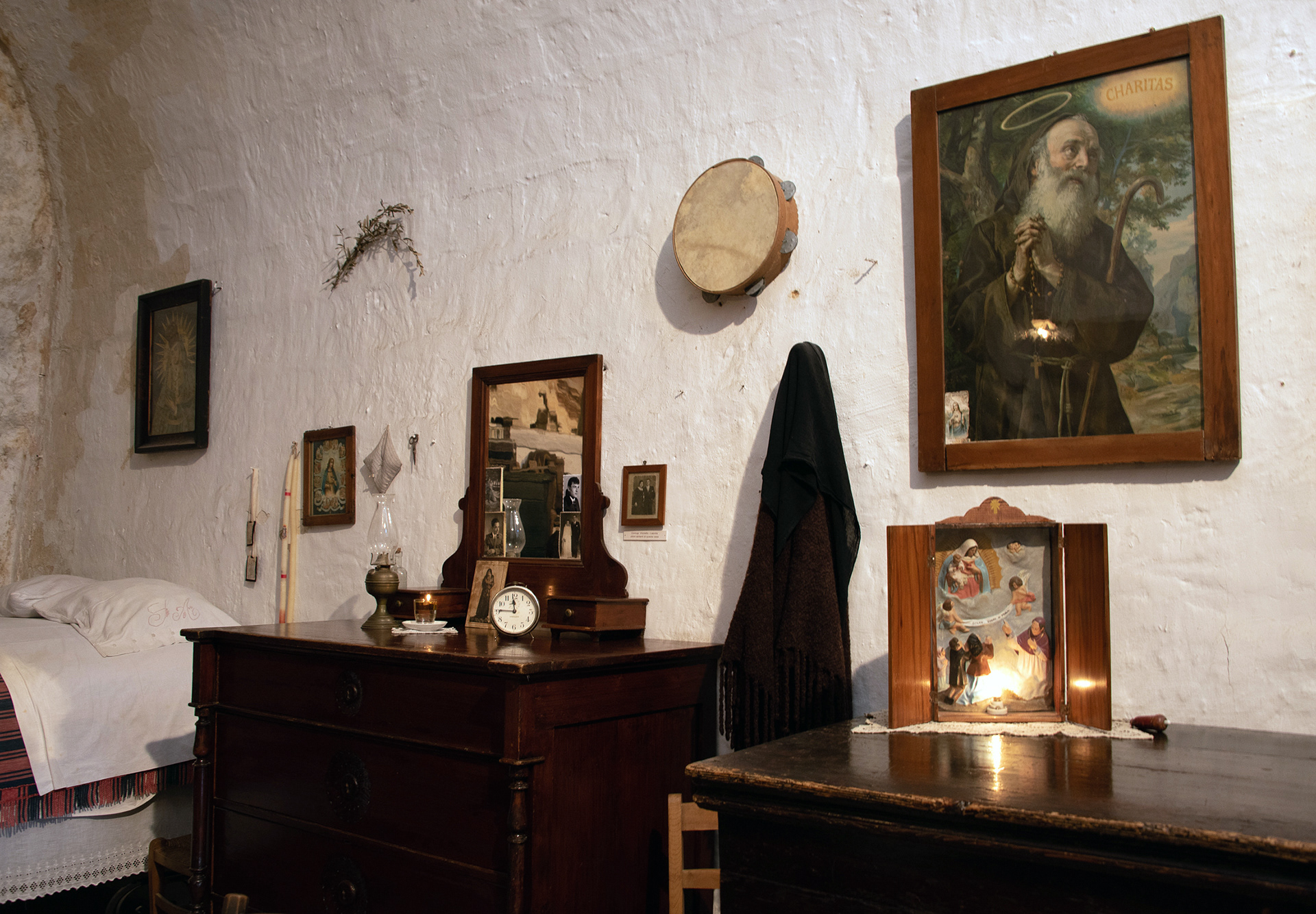 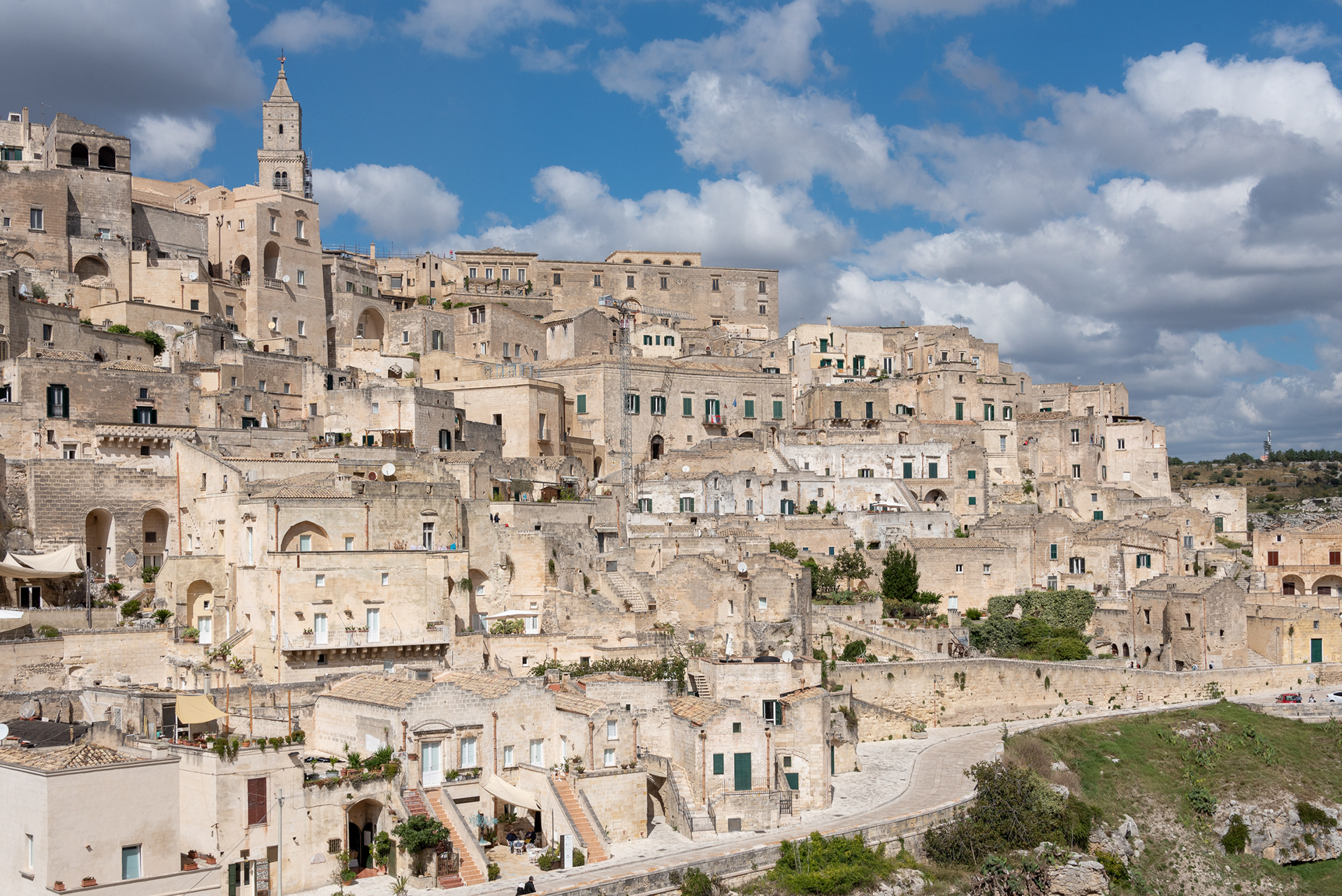 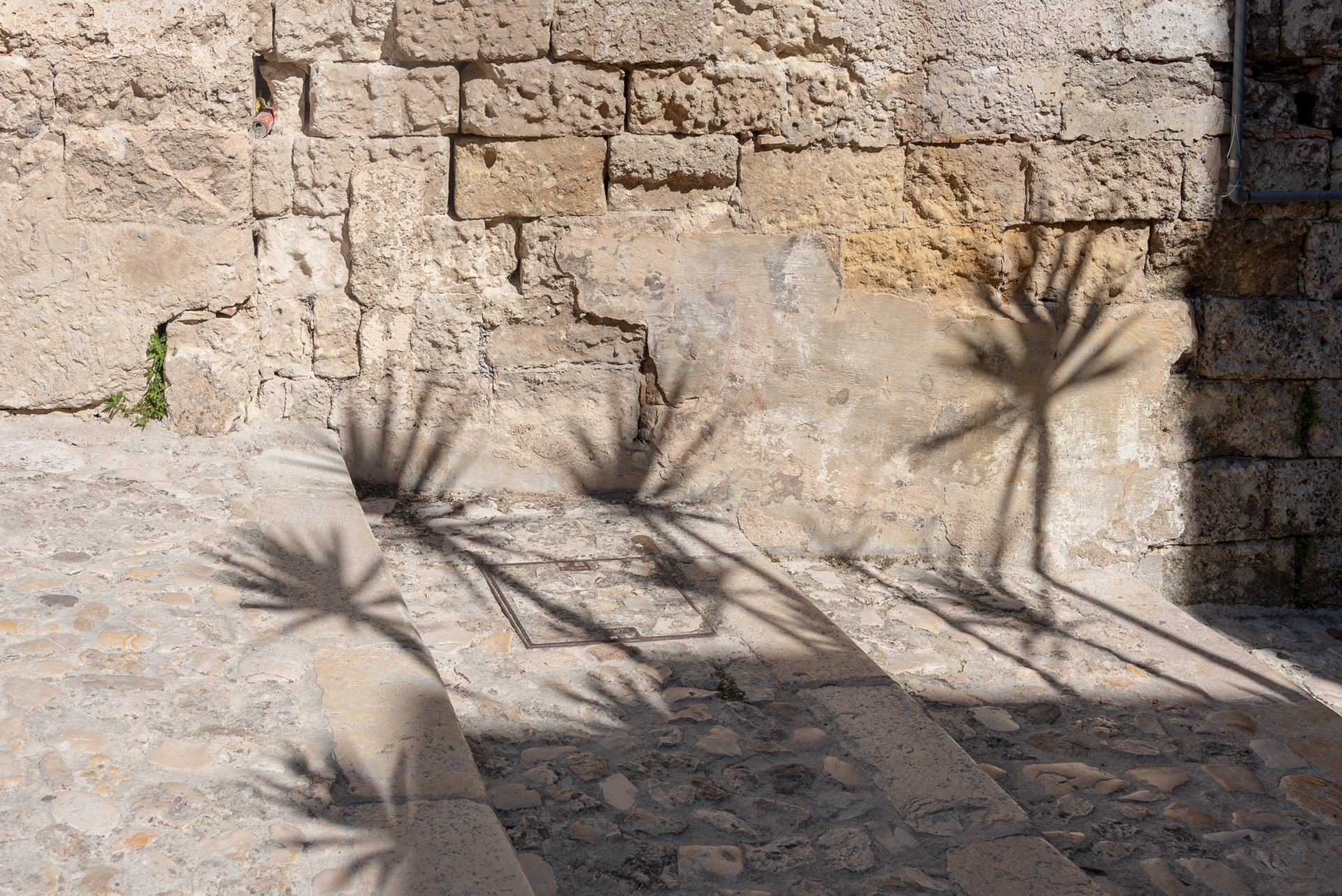 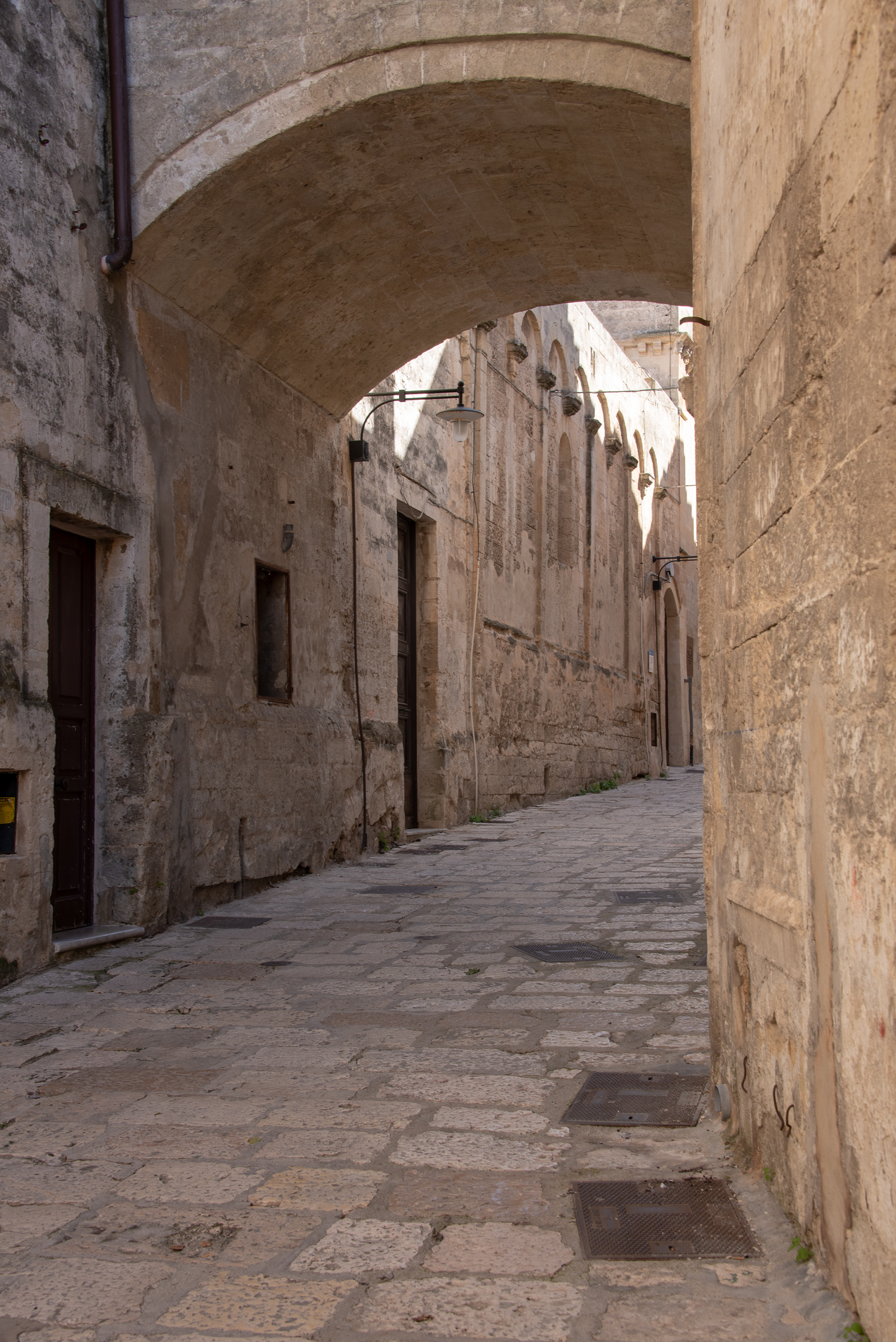 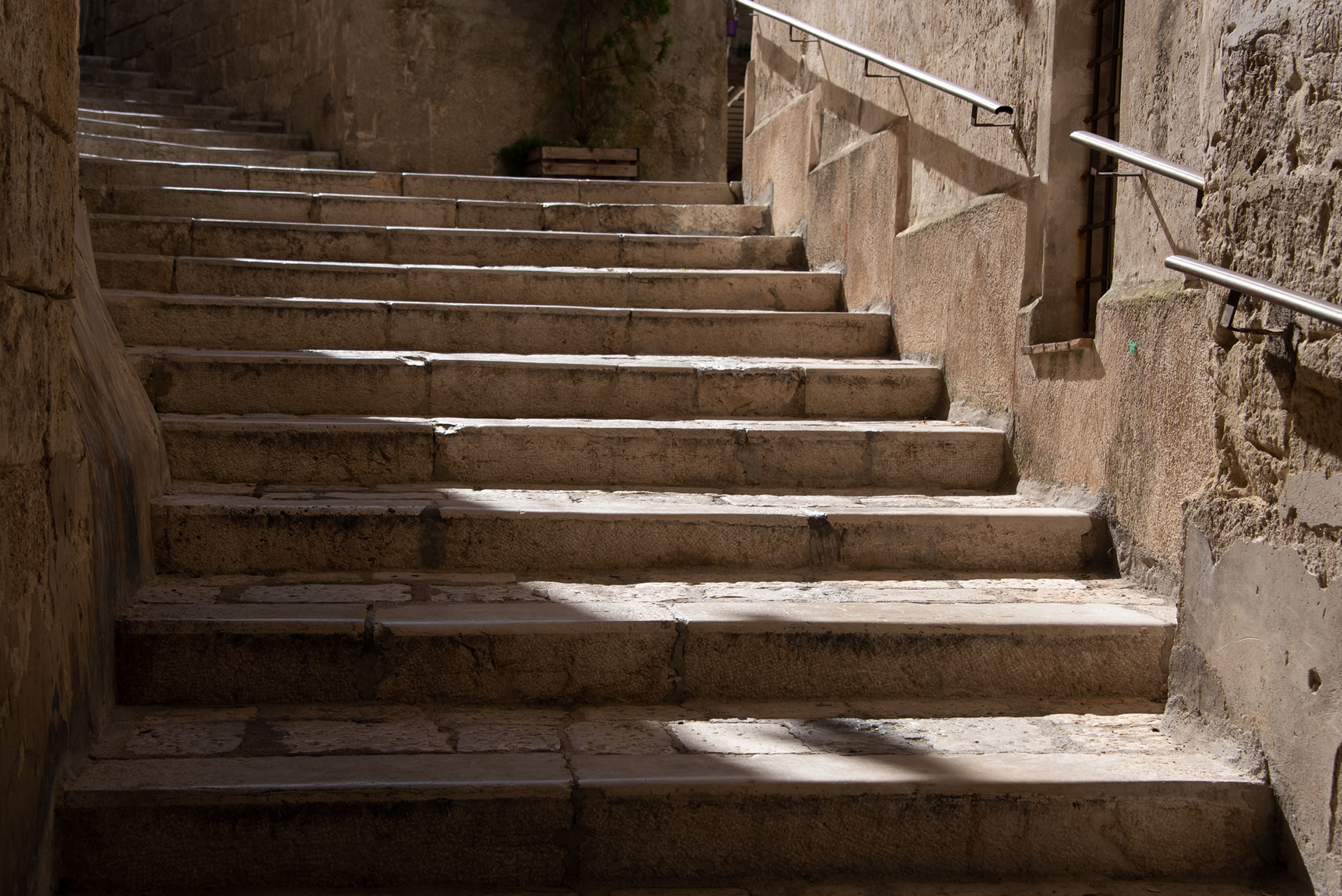 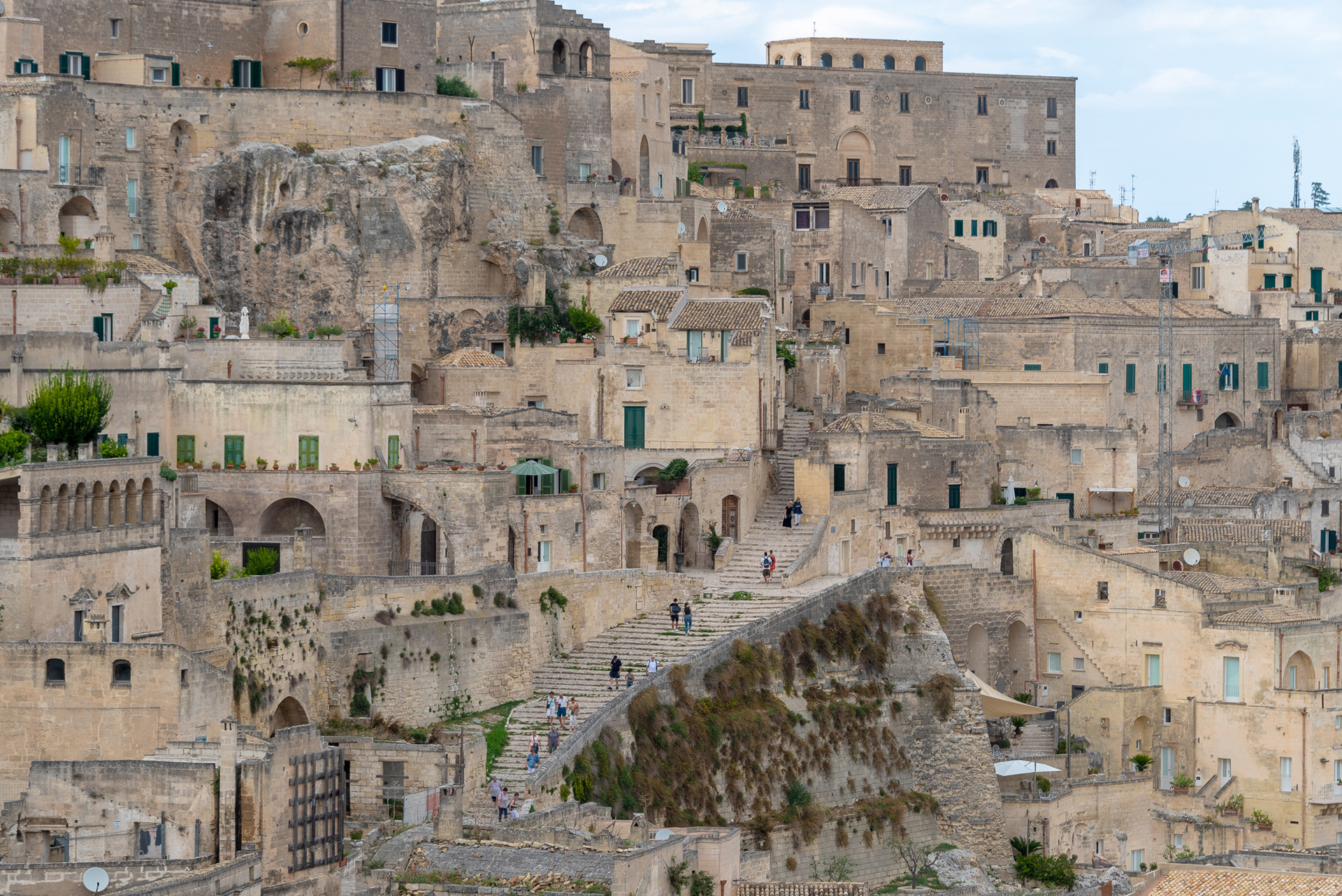 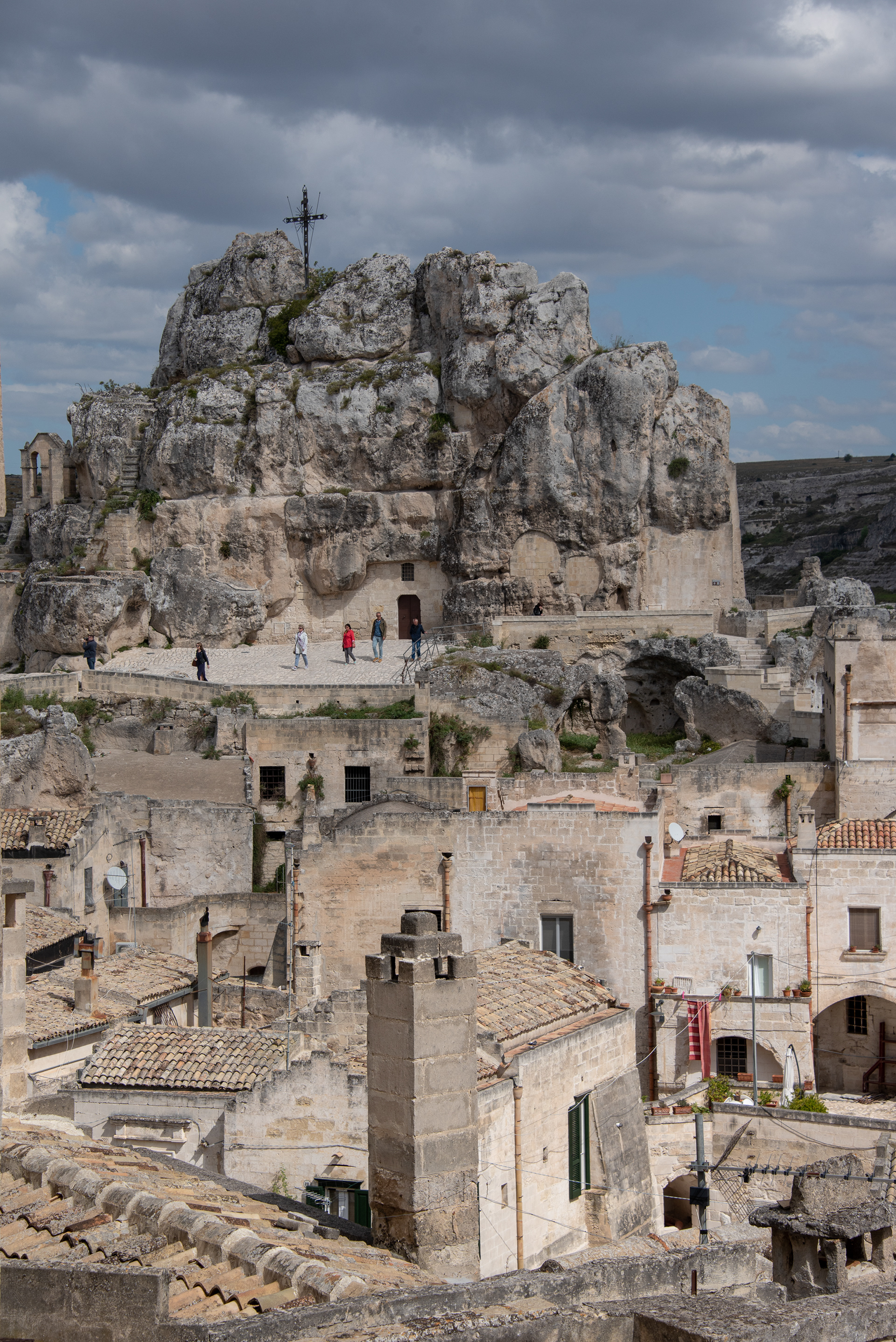 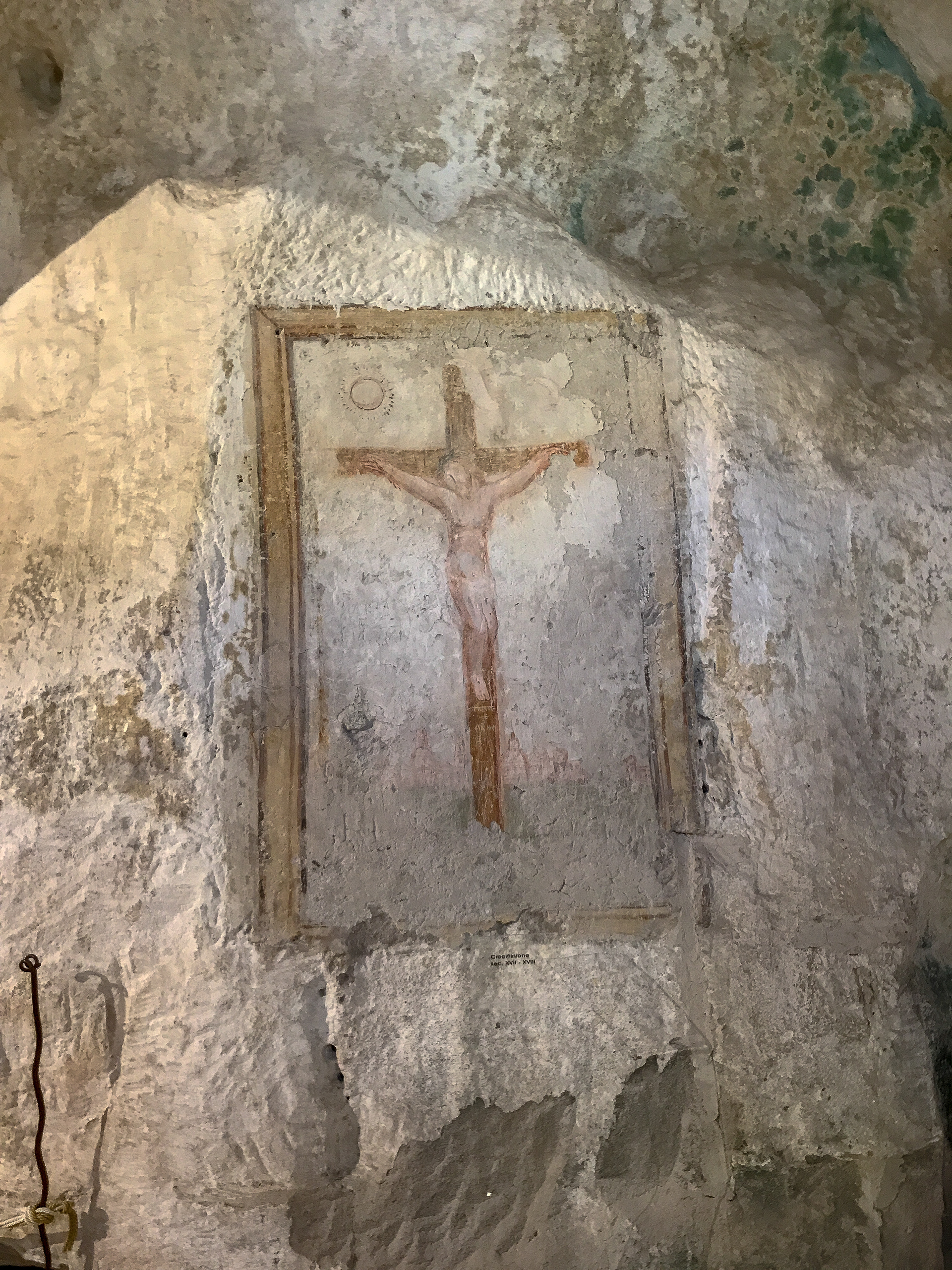 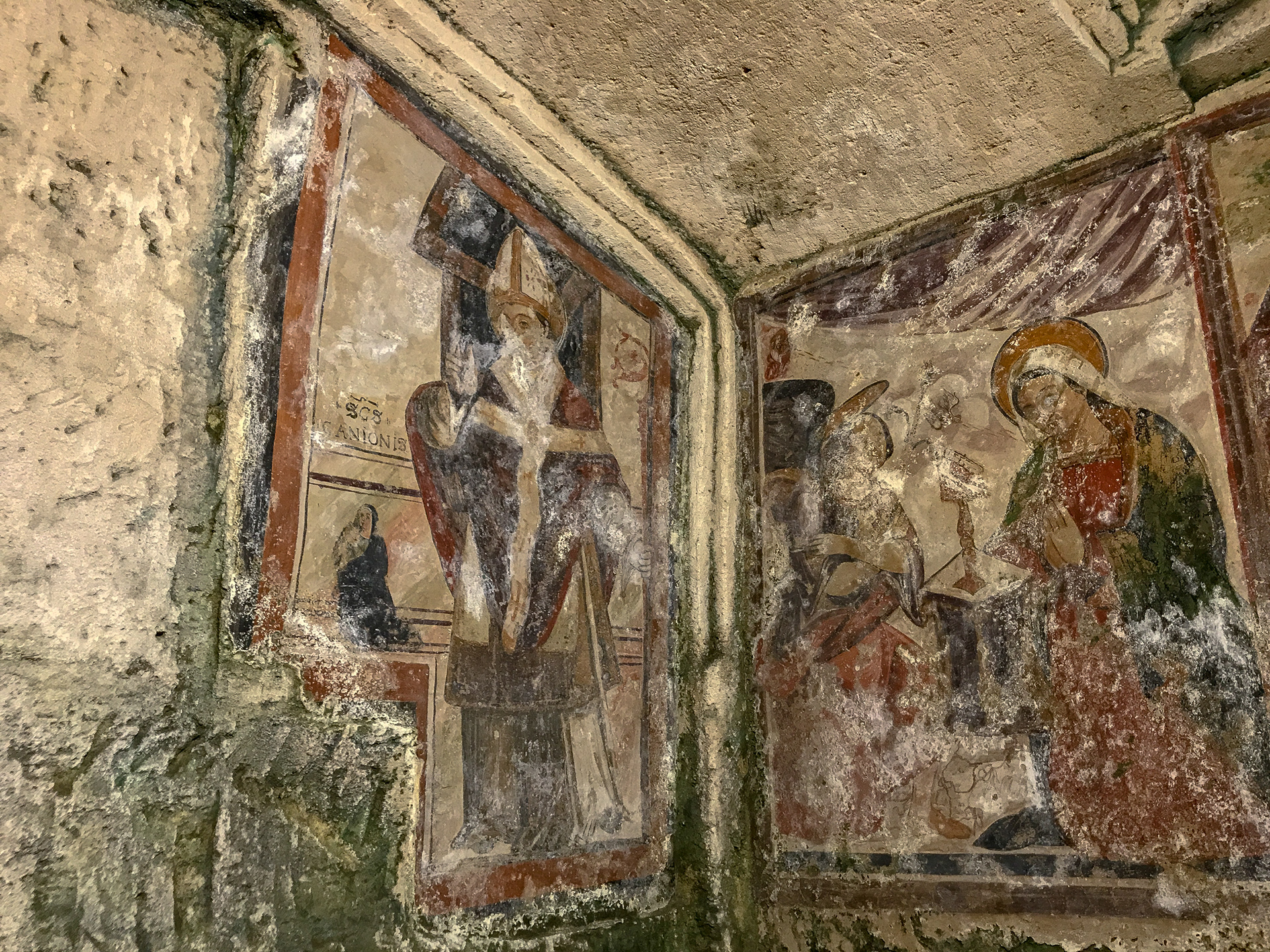 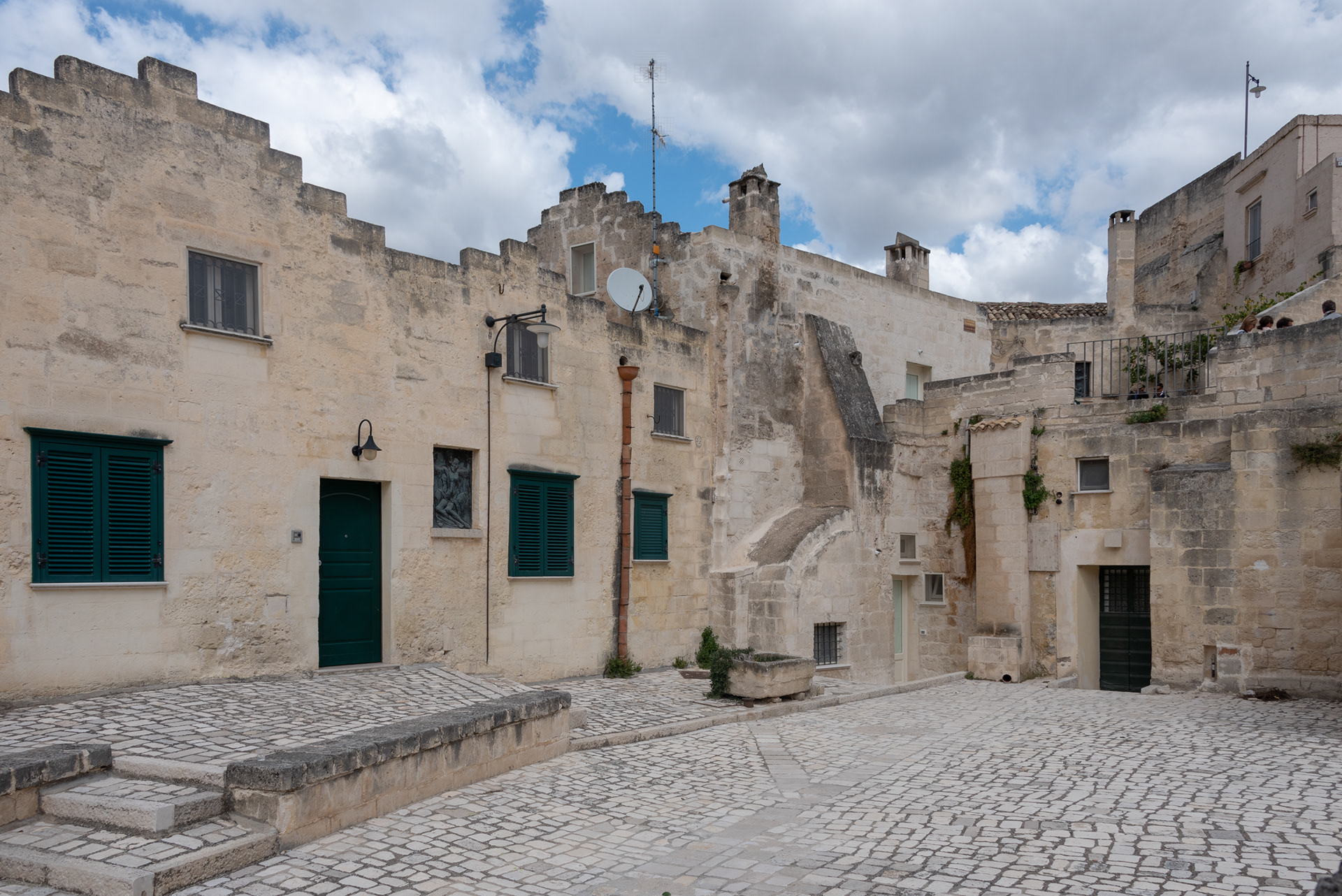 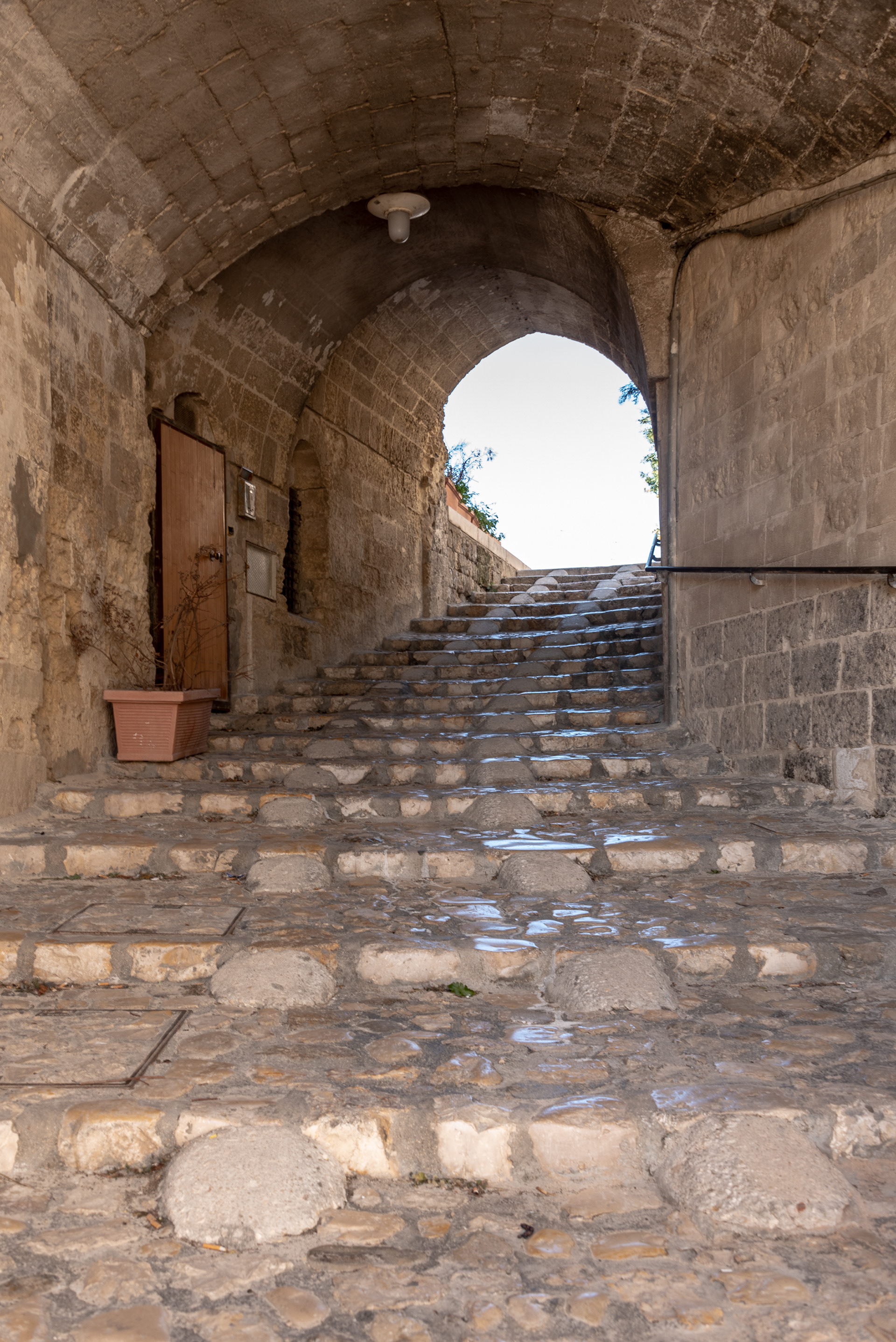 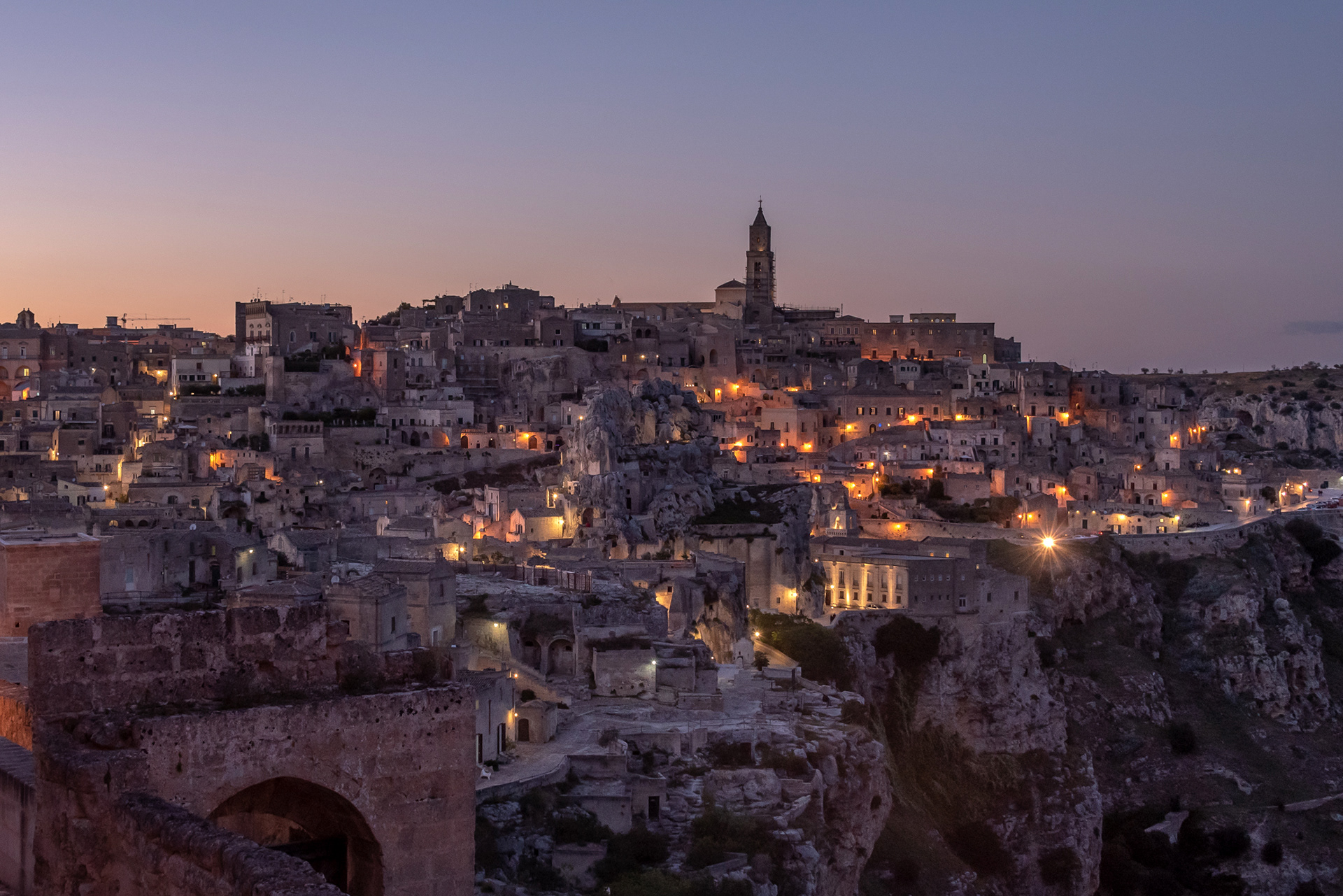 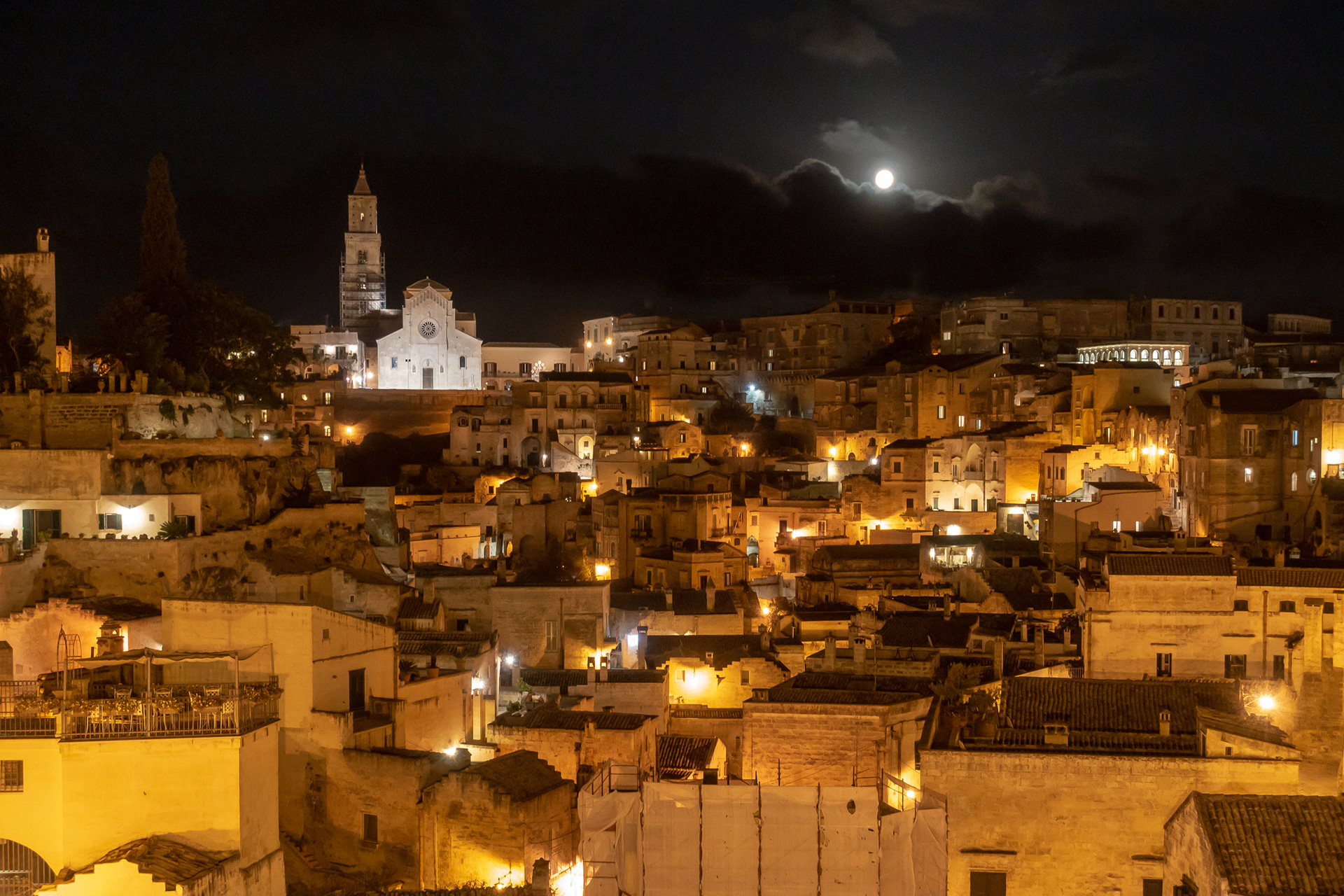 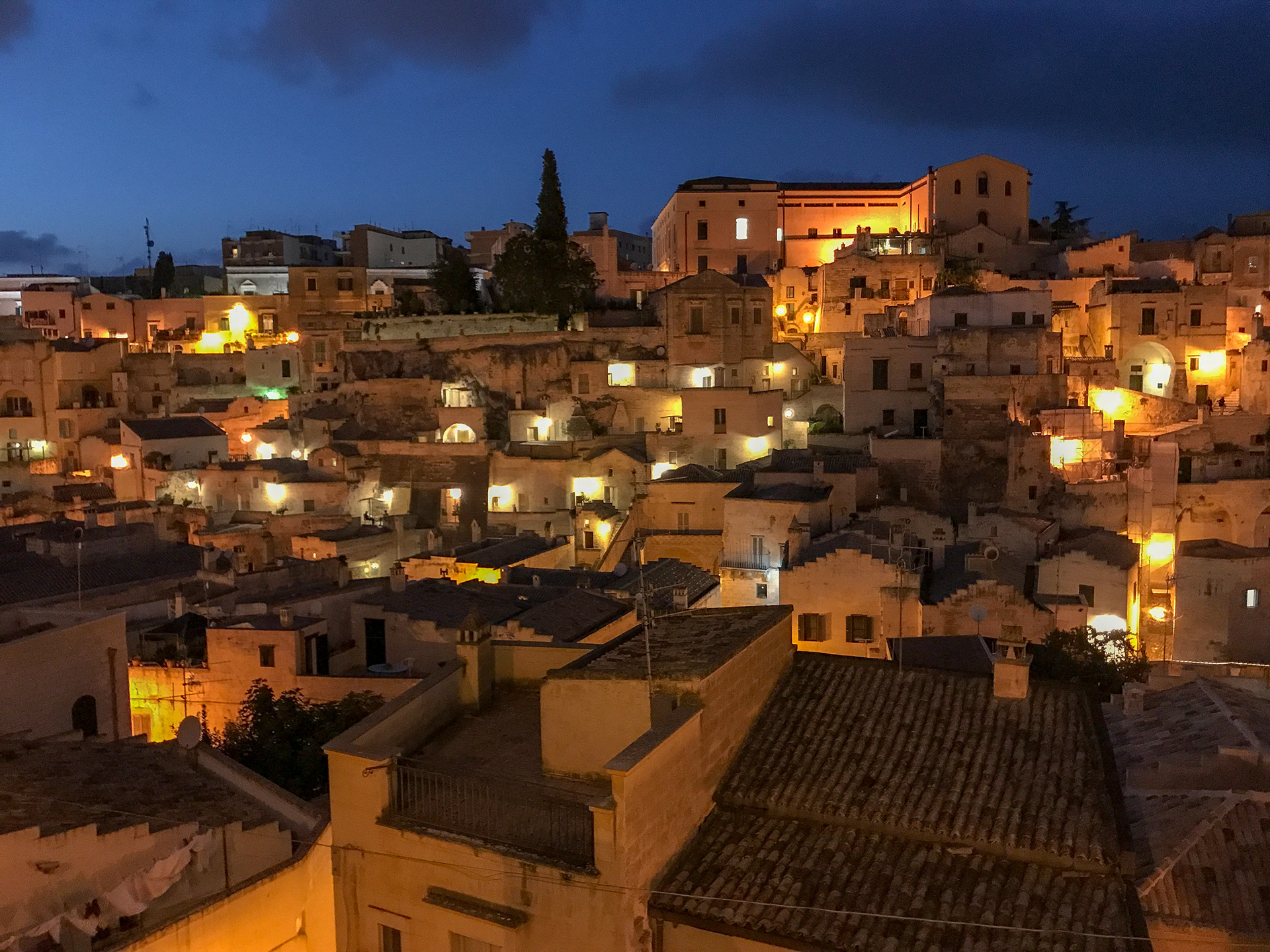